The PS4 or XONE or XD Wii U 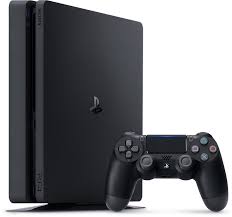 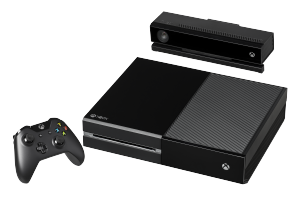 The PS4 is one of the best console platforms out there today. The PS4 is undoubtedly better compared to the the Wii U just by comparing their specs. It's main competitor the X-Box One is a little harder to beat. They both are extremely similar to each other in specs, prices, and sizes. Let's talk about games then. Most games can be for either console of there are some that are exclusive to that one console. For example the Lara Croft series is only for X-Box One and the Uncharted series is only for PS4. They both have similar gameplay, style, and stories. What comes down to which one you want to buy is of course what exclusives do you like better. I love PS4 exclusives but I won't lie the X-Box one exclusives are pretty sweet also. There's also one more variable that comes down to what you buy. What console have you grown up playing with? If this is your first console just do eenie meeni miinie moe and hope you pick a good console but if you've played the previous X-Boxes or Playstations then I suppose you could stick with them. Or if you're just a nintendo fanboy I suppose you could pick up the Wii U and enjoy outdated graphics like you've always have.